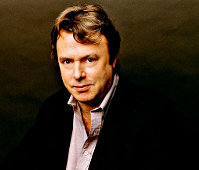 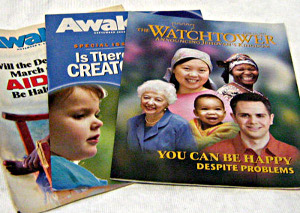 All ex-Jehovah’s Witnesses know that the Watchtower Society is more than a religious organization. It’s also a publisher of books and magazines,1 which are–for all intents and purposes–a central part of worship for Jehovah’s Witnesses. The Society uses its literature to hand out its spiritual food (“the truth”) to its adherents, including counsel from the governing body. Most Witnesses will probably tell you that the literature rocks, that it’s very informative, well written, and expertly researched. But the literature also has its critics. Like me. (Sorry.)

In my last post, I mentioned that the Society’s authors use techniques that make the literature feel both convincing and informative. I also told you that the literature isn’t nearly as informative or convincing as it feels. In this post, I’ll tell you how their authors keep convincing readers that they’re right, even when they’re dead wrong. I’ll even tell you why Jehovah’s Witnesses (and maybe even you) keep falling for it. For former Watchtower adherents who still have lingering fears about Jesus and Armageddon, the repetition of it all will blow your ex-Witness minds. It’s all disappointingly simple.

Now let’s see how they do it.