Just a quick link before I head off to work. I submitted an article to Ex-Christrian.net entitled Harassment By Evangelicals Lit My Path To Atheism and it appears there today. Some of the links were added by the folks over there in case you’re wondering.

Check it out at the link. 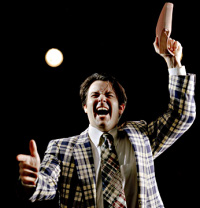 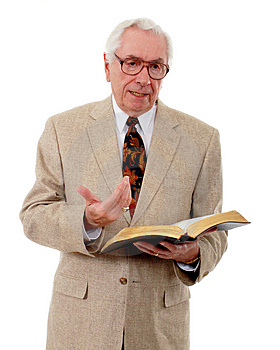