Atheist Geek News » Uncategorized » The Mayans Were Wrong! Why The Hell Am I Still Here???

The Mayans Were Wrong! Why The Hell Am I Still Here??? 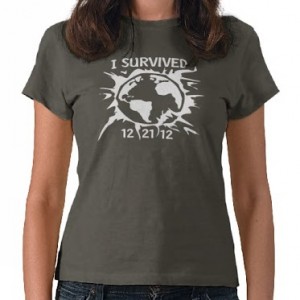 2 Responses to The Mayans Were Wrong! Why The Hell Am I Still Here???