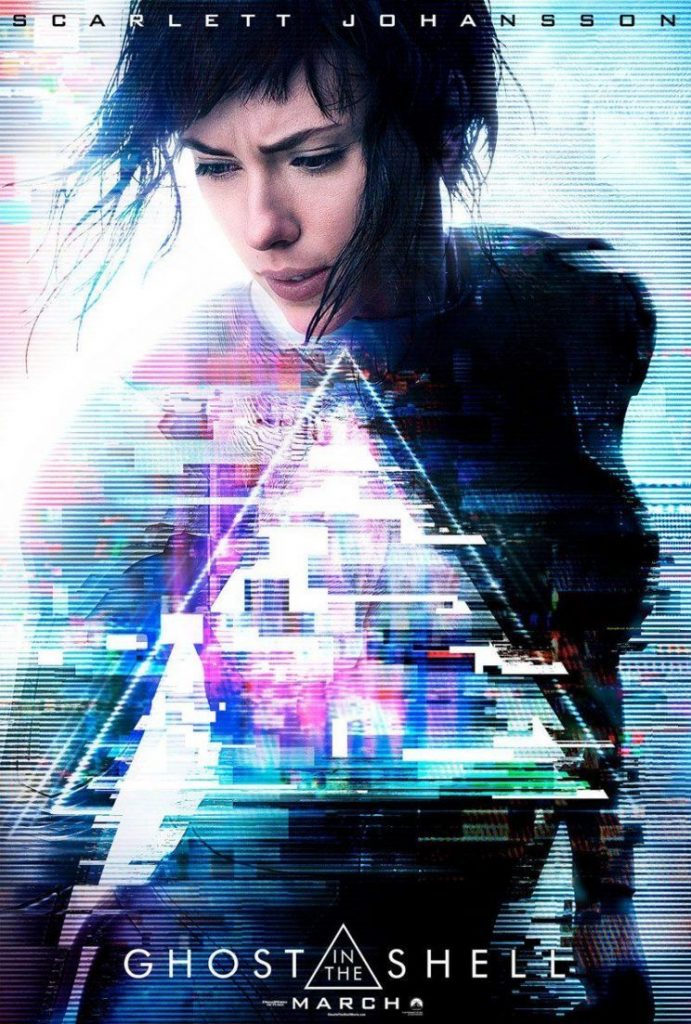 Edge of Tomorrow is a science fiction action movie about a man who is forced to fight in a war against alien invaders, called Mimics, against his will. Only the aliens have the power to reset the day by creating a time loop and correcting any mistakes they make in battle once the day resets. This renders them all but invincible until the hero, William Cage, steals this power by accident and learns to turn it against the enemy. Note that Edge of Tomorrow is also known as Live. Die. Repeat. Probably because Edge of Tomorrow is a stupid name for the movie.

So, what did I think about Edge of Tomorrow? Yeah, I’ve heard the jokes. Many of you scoffed at this movie because Tom Cruise starred in it. You laughed and said it might be worth it to see Cruise get killed a bunch of times but that was about as far as you would go. Then you either downloaded it illegally for free (no judgements) or didn’t see it at all. Because you thought it was going to suck. Well…